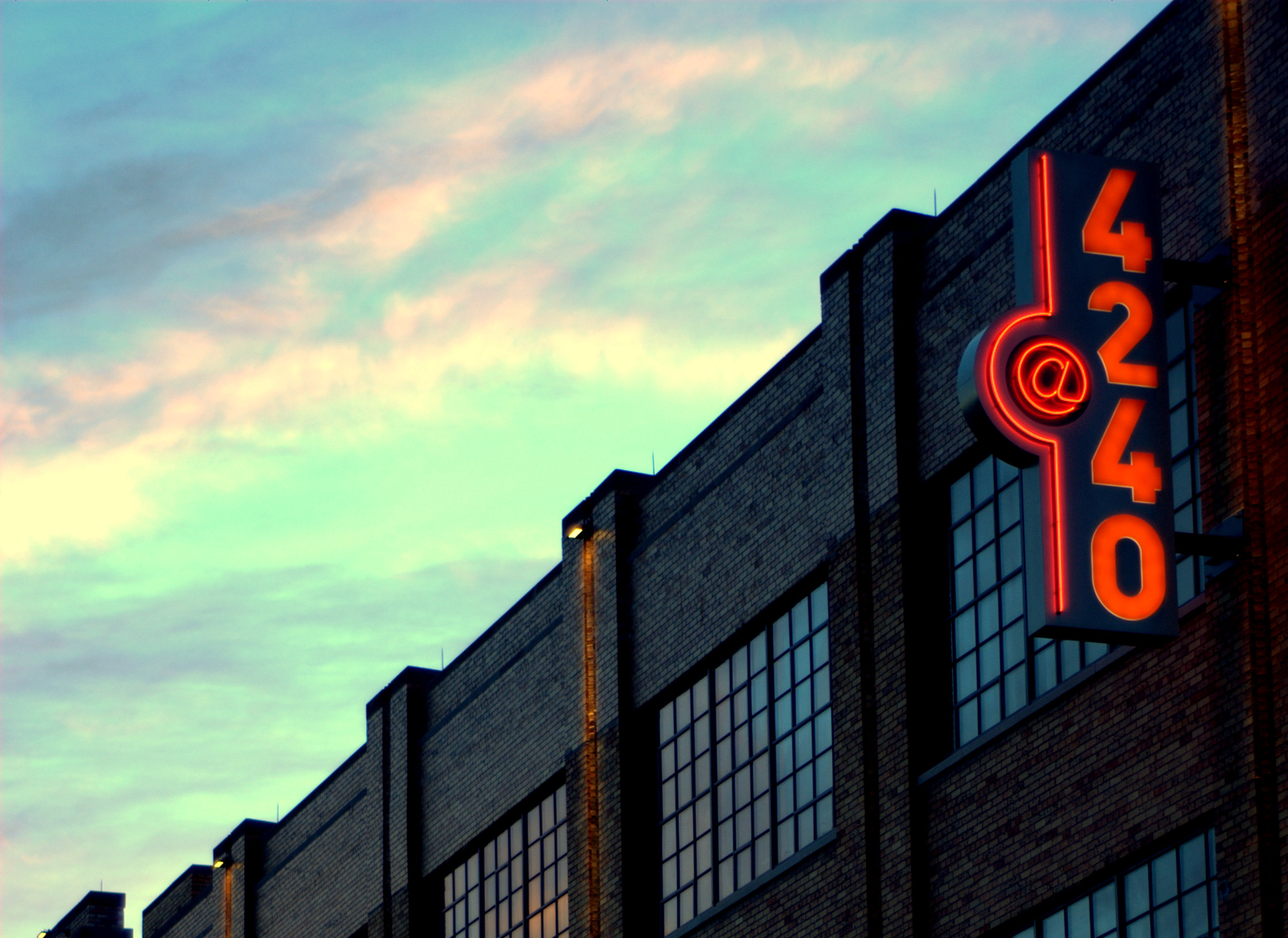 Catalyst client Wexford Science + Technology came to us with a problem.  The Cortex District charged Wexford with wooing big name companies, incubators and entrepreneurial influencers to the District. Wexford has the connections, but these key influencers doubted St. Louis has the entrepreneurial community with investment dollars and the right workforce.  Catalyst worked with Wexford to overcome this challenge by creating the Plug In2 STL speaker series – a networking event strategy designed to show the strength of the St. Louis start-up community.  At each event, we featured a speaker who drew the crowd (plus free beer and pizza).  Sometimes the speaker was the influencer we were trying to impress, and would be willing to do interviews with St. Louis media while in town.  Wexford brought potential Cortex tenants to the events to see and feel the strong spirit of St. Louis.  This program was very successful for Wexford, resulting in the landing of a couple of “whale” tenants such as the North American headquarters of AB Mauri, Boeing Ventures Group, and the recently announced St. Louis expansion of the tech company Square.